Flutter is Google’s open-source UI software development framework that allows developers to build attractive and engaging mobile applications for iOS, Android, Windows, Mac and Linux. The cross-platform nature of the framework enables developers to build beautiful, natively compiled applications for mobile, web and desktop, all from a single codebase.

To get the most out of Flutter, it pays to pair it with the right app development tools. Here are 12 of the top tools for flutter developers, along with an explanation of their primary features.

Supernova is one of the newer Flutter app development tools but has quickly gained in popularity.  Where often design and development teams work in silos, Supernova helps to bring these teams together. The tool manages the entire design system life cycle in one place without needing to change tools or maintain self-built workflows and integrations. Everything is automated to fit the way that developers and designers are already working. UI designs can be imported to Supernova and then shifted to Flutter for responsive application development, all in real-time.

Tracking metrics and measuring performance is a key way to judge the success of an application. Count.ly is a leading analytics platform that helps developers to understand customer journeys across web, desktop and mobile applications. The tool tracks key performance indicators and processes billions of data points every day in the cloud and on-premises to help businesses grow. The tool offers a free, community version and then a paid-for enterprise edition that opens the door to more detailed metrics by delivering additional features such as A/B testing and push notifications.

Panache is a free, open-source development tool that offers excellent features for simplified personalisation. The tool helps developers to create custom material themes for Flutter applications, customising colours, shapes and other properties and then exporting them with ease as a .dart file to Google Drive.

Codemagic enables developers to quickly build, test and deliver mobile applications. The tool offers seamless and continuous integration and delivery for apps built on the Flutter framework, eliminating the need for configuration. What’s more, Codemagic not only integrates all of the necessary tools within a Flutter app but then automates the whole scenario to simplify the test, build and release pipeline.

Test Magic is an essential tool for the design and deployment of beta releases of iOS and Android applications. Developers can download continuous integration (CI) pipelines seamlessly on all linked devices and streamline the deployment process. Easily integrated with Codemagic, Test Magic allows developers to add test devices and create debug builds.

Microsoft’s Visual Code is an open-source code editor that supports Windows, Linux and macOS. Key features include debugging plugins, code refactoring, smart code completion and syntax highlighting. It has become extremely popular thanks to its simplicity, productivity and ability to work with complex workflows. The cross-platform tool provides several shortcuts that help to speed up Flutter development. Visual Code makes it easier to run tasks, delivers version control and helps to develop and debug cloud and web apps.

Adobe XD is a vector-based user experience (UX) design tool for web pages and mobile apps. Adobe XD helps developers to build design structures and layouts, develop wireframes, prototypes and animations, and collaborate from a single place. The game-changing tool was brought to Flutter with the XD to Flutter Plugin. Now developers can create attractive and engaging mobile designs and create a .dart file that can be placed directly in the app codebase.

Sylph is an open-source command-line utility tool that enables developers to integrate and test iOS and Android devices in the cloud. The tool works across Windows, Mac, Linux and CI environments. One of the key advantages of using Sylph is that developers can test a pool of devices of the same type in a single run.

Google’s Firebase is a backend-as-a-service (BaaS) app development platform that offers hosted backend services with spectacular features and functionalities. Some of the most notable features include a real-time database, cloud storage, crash reporting, authentication, machine learning, remote configuration and more. The platform helps developers to build and run successful mobile applications by providing support across both Android and iOS.

Instabug is a tool that can be integrated with Flutter to detect bugs, find errors, notify in-app crashes and track user movements. The tool enables developers to take screenshots, compile device logs  and share detailed crash reports. With these reports, problems can be detected and solved more quickly and easily than ever. Instabug is an excellent platform for tracking insights in real-time and gaining an in-depth understanding of mobile apps.

RevenueCat is a software development kit (SDK) that makes it easy to implement and manage in-app subscriptions, review customer data and grow revenue across iOS, Android and the web. The tool offers a simplified way to successfully manage subscriptions and in-app purchases and also evaluates apps based on both functionality and performance.

Appetize is a simulation tool that can help to streamline app demonstrations, facilitate customer support and improve the app development process itself. The online-based cross-platform tool is ideal for quickly releasing apps on both iOS and Android. By enhancing the introduction process of Flutter applications, the tool can be used to run demos and for rapid development.

With so many tools available to support Flutter development, the framework looks set to go from strength to strength. The key to developing incredible customer-centric applications, however, is to make the right choice of tools and have an expert team of Flutter app developers to use them. How Flutter Has Fuelled Customer-Centric Development at BMW 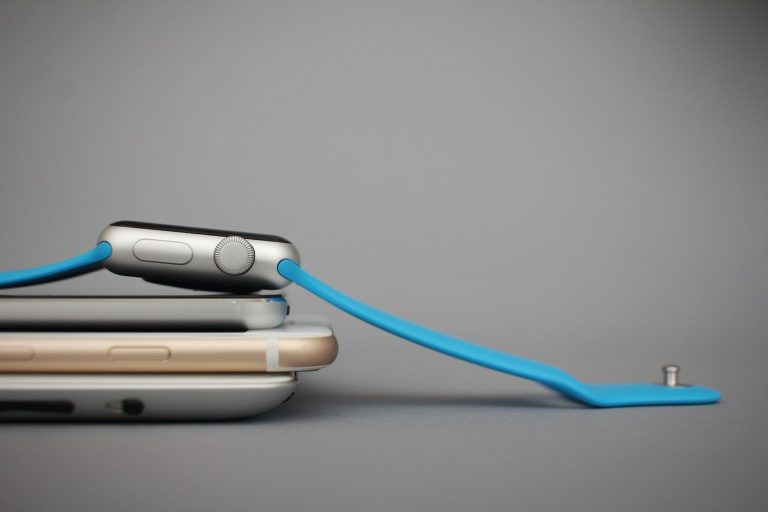