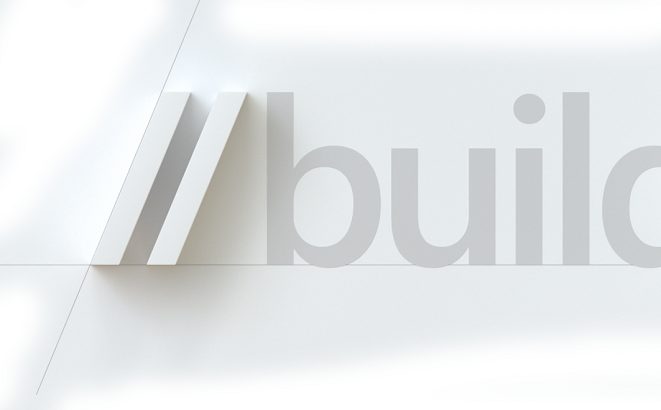 What Can We Expect?

It’s that time of year again; the Microsoft Build Conference is almost here. Every year, the conference brings together developers and software engineers, offering them the opportunity to learn about new innovations, gain hands-on experience and collaborate with peers. The conference is also the time when Microsoft typically announces new updates for its platforms and services. Let’s take a look at what we can expect from Microsoft Build 2019.

How to Watch Microsoft Build?

The official dates for this year’s Microsoft Build developer conference are the 6th to the 8th of May, in Seattle at the Washington State Convention Center. Interestingly this is at the same time as Google’s I/O developer conference, starting on the 7th of May. The first day is usually live-streamed, giving everyone the opportunity to learn about the biggest announcements. The following days focus more on training sessions for developers and engineers, although many of these sessions will also be streamed.

You can expect to hear from prominent players within Microsoft including CEO Satya Nadella and Joe Belfiore, the lead of the Windows Experience team. The full session list is now live and will continue to be populated over the next few days leading up to the conference. Keep your eyes peeled and stay tuned for announcements as they are unveiled.

There are already hundreds of sessions taking place at Build this year, with more to be announced over the coming days. There will be sessions diving into everything from Windows 10 to mixed reality. The key themes for the sessions are:

While Microsoft Build is touted as a developer event it is also an opportunity for the company to outline a bit of vision. As far as we’re aware, the vision will be focused around the cloud and Office 365. There will no doubt be a few big keynotes around cloud, artificial intelligence and the Internet of Things. Here is what we’re expecting in terms of visionary statements:

Microsoft has also taken much more on an interest lately in being a stronger and more responsible entity. As part of its visionary statements, we can expect to hear more about how the company is using its technology for good.

What we all want to find out, is whether this year’s Build conference will come with any big announcements. The main rumour so far is that Microsoft might be about to introduce Windows Core OS. This would be a significant revamp of Windows 10 and bring new life to the operating system. The user interface is reported to be more modular and streamlined in preparation for various form factors such as the folding PC. There is also the chance that Microsoft could unveil further plans for the Windows Lite. The new version of Windows only runs Progressive Web Apps in order to better target Chrome OS.

We assume that, like last year, it’s unlikely that Microsoft will make any major hardware announcements or release any Surface refreshes. However, that doesn’t mean that hardware won’t be part of the keynote speech. Previous years have seen the CEO talk of collaboration between the company and third-party hardware providers, for example the integration of Cortana with Amazon’s Alexa Assistant. However, previous hype about the release of Microsoft’s Project Andromeda dual-screen phone seems to have now been shelved.

To find out more about Microsoft’s efforts to move Edge to the open-sourced Chromium project, the company’s latest efforts with AI and upcoming features for Windows 10, we’re all going to have to listen in on the day. It’s expected that Microsoft will deliver a live stream of the keynote sessions, all of which will be held on the first day of the conference, starting at 8.30am PT. Tune in on the day to find out what Microsoft have in store.