Satay Sticks, Singapore and Xamarin.Forms… What? Check out what our team thought of MonkeyFest! Here at XAM, we strive to be a world-class Xamarin consulting company. In order to offer the best solution for our clients, we’re constantly learning and keeping ourselves on the top of the latest trends.

Last month, some of our team attended MonkeyFest, the largest Xamarin conference in the world. The event took place in Singapore on 22/23 September. We did a small interview with Michael, XAM’s founder, Matthew and Martin, developers here at XAM, who told us a bit about the conference and the trip to Singapore. Let’s see what they brought home besides of lots of learning and some pretty fun pictures.

Matthew – It’s the largest Xamarin conference of the world. It’s where the Xamarin community leaders meet, so it was nice to exchange experiences with other developers.Martin –  Also because our founder, Michael, had some very good contacts among the speakers. It was good to meet all of them personally and catch up in general.

Matthew – It was awesome! Also considering that it was the first MonkeyFest they organised. Of course, there’s always room to improve, but in general, it was pretty good.Martin – There were some pretty good speakers there. Some of them we knew personally, and others we got to know there.

Matthew – My favourite talk was “Visual Studio for Mac” from Nish Anil (@nishanil). He did an ARKit augmented reality demo using Xamarin. It’s nice to see Xamarin being applied to such a new technology, with a true native experience. I recorded a nice video:

– I really liked the 2D Graphics Rendering in Xamarin.Forms with SkiaSharp… For me, it was interesting to learn about it because usually it comes from the native code. In this talk, Udara Alwis was drawing shapes and animations in 2D

with SkiaSharp. It was pretty interactive too! (

I also liked the Forms9Patch: Xamarin.Forms image and font management, better labels, plus a bunch of free goodies talk (

. Ben Askren came up with

twelve elements to work easily with images, fonts and labels.

Matthew – I think overall it was great to see how much you can do with Xamarin.Forms. Our founder, Michael, demoed a Facebook app made with Xamarin.Forms. It’s got a lot of cool animations, even with the emojis popup (the likes button). I talked to a few attendees and they really liked it. I After the talk, there was a bunch of people lining up to talk to Michael, haha.

Matthew – Yeah! It’s the first opportunity I had to go to a conference overseas.Martin – Yes, I’ve been to the Xamarin Dev days we organised in Sydney. But it was the first time I went abroad as well.

Martin – Yeah, there was people from overseas and also locals that are really engaged in the Xamarin community. Matthew – Yes, a lot of developers from different countries. In Sydney, there are not so many Xamarin developers, so it’s nice to chat with people that do the same thing in different countries. We had an informal dinner with some of the attendees and it was nice to catch up with them. I got to talk to some people about different ways of implementing chatbots, for example. It’s nice to hear how they are doing it and learn from them.

Matthew – Pretty cool! We got to know almost all the speakers on the first dayMartin – Yeah, on Thursday night we went to Sentosa Island and we walked out and sat on the sand, the beach. Really nice experience!

Matthew – Yes, we tried chicken feet… It was good, but a bit spicier than I thought, haha!Martin – Saturday night we also went out with all the people from the conference and got some pretty good satay sticks at the famous Boon Tat St.

Martin – We went to the cloud forest. What an awesome place! It’s like a forest with a super tall waterfall inside of a greenhouse dome. Very beautiful and it actually looks like you’re high in the mountains.Matthew – We also went to the top of the Marina Bay Sands to see the view. It was surreal!

Martin – The chocolate mousse filled pastries from the conference were amazing.Matthew laughed uncontrollably and did not answer the question.

Martin – Of course!Matthew – Definitely, the quality of the talks was pretty good. I think it’s nice that XAM offers us the opportunity to learn continuously and in different forms, be it in conferences, courses, meetups, etc. Also we contributed as well! In the conference there were some beginners in Xamarin and we could give them insights about the basics. Also there were even some native developers there. They wanted to learn more about Xamarin and understand how cross-platform works. I think it’s nice that they are giving it a try!

Bye, MonkeyFest! See you next year! 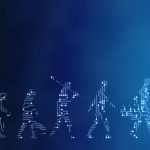 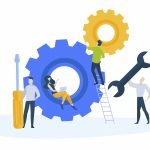 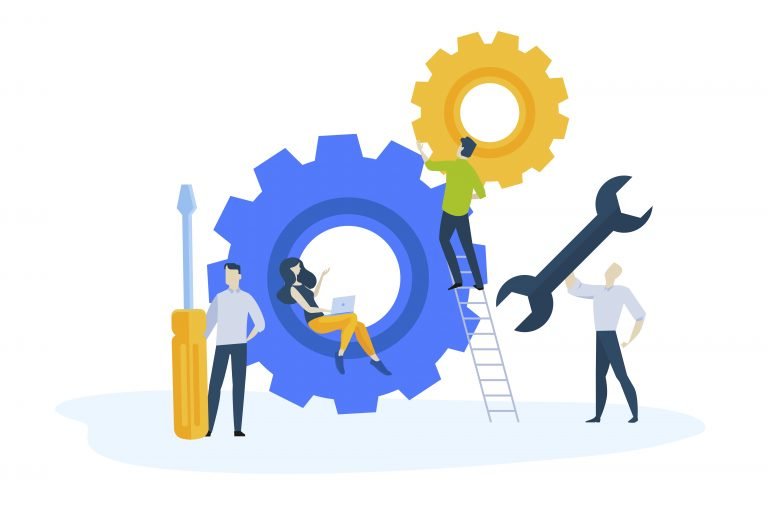