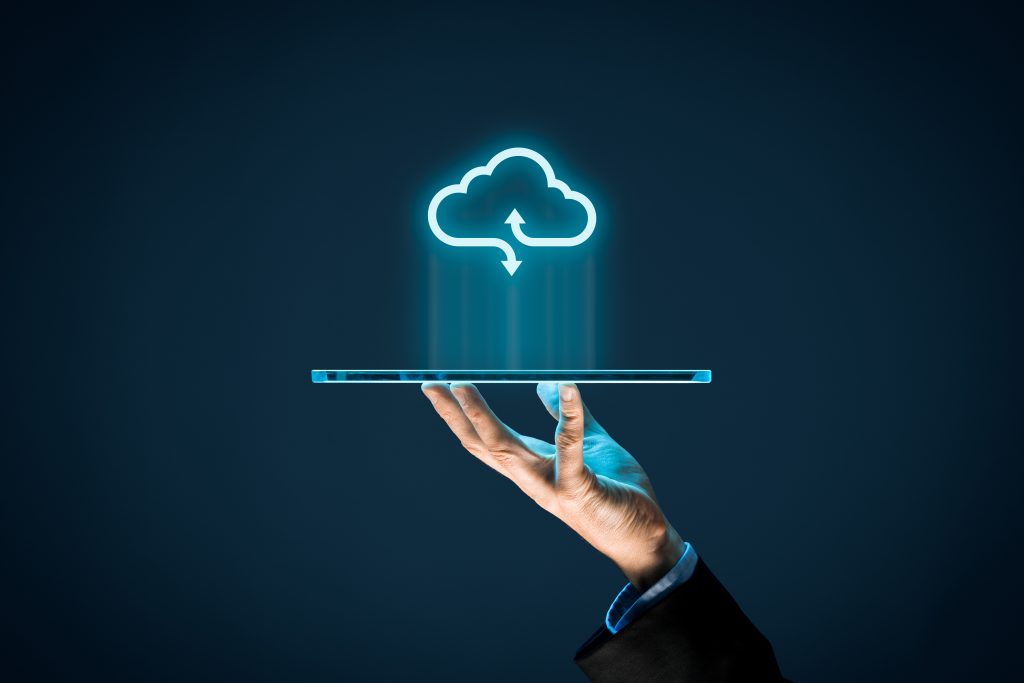 In 2006, Fujifilm Software, part of Fuji’s multinational photography and imaging company, released Image Works. The image file management and sharing service saw instant success, quickly become a standard for the way that businesses use images in websites and marketing collateral. However, its success came with new challenges. The new service was still built upon on-premises legacy technology. Modern engineers and developers were unable to work efficiently, and customers constantly requested new features. On top of this, as the volume of image files increased, almost exponentially, so did the system latency. The company needed to transform its Image Works service to improve performance and reliability. This is where Microsoft Azure came into play, helping Fujifilm take an important step on its cloud transformation journey.

What Challenges Was Fujifilm facing?

While Image Works was a hugely successful service, its success brought about several challenges for Fujifilm. The way that customers could use metadata in workflows was a competitive advantage, but that very advantage began to slow down the system’s ability to respond to customers. The key challenges included:

Fujifilm found that it was constantly working on fixes and improvements and that, due to the dependence on older technology, these changes were extremely time-consuming. Moreover, the requirement for specialised development and maintenance for their legacy systems impacted upon productivity. The legacy platform stood in the way of agile development and made finding developers with the right skill sets ever more complicated.

Why Did Fujifilm Choose Azure’s Platform as a Service?

Fujifilm could have resolved some of the challenges they were facing with an on-premises data centre expansion. However, the project would have been time-consuming, and eventually, the same problems would have occurred in the new infrastructure. They wanted more innovations with less effort and lower cost, whereas having more customers on an extended version of their existing architecture would have made support even more challenging. The company wanted to be able to devote resources to new features and customer support. These are common goals, and ones that may resonate with you as an IT leader. To be able to innovate more at a lower cost, Fujifilm Software made the choice to migrate Image Works to the cloud.

Fujifilm considered the cloud providers and chose Microsoft Azure based on its reputation for security, reliability and data protection. The company decided to reinvent its service with Azure’s Platform as a Service (PaaS). The aim was that the PaaS platform would enable it to develop effective solutions more quickly. As Azure’s PaaS abstracts, servers, infrastructure and operating systems, the business would be able to focus much more on innovation and solving customer problems.

The Benefits of Azure’s Platform as a Service

Fujifilm Software has taken a huge step towards cloud transformation by reinventing Image Works with Microsoft Azure’s PaaS. The company leveraged Azure technologies along with its technology partner, Zen Architects, to get the new cloud-based service up and running within just six months. The service is now more reliable, experiences lower latency and delivers greater customer satisfaction. All of this means that Image Works can provide new features faster and more regularly. Using PaaS gives Fujifilm the agility to achieve continued success within the competitive marketplace in which it operates.

As Fujifilm has seen considerable success with Azure, it’s planning to add more services. The future offering will likely see the incorporation of Azure Cognitive Services and Azure API Management. The end-goal is for customers to be able to use the data in Image Works for any application, making Image Works central to their business operations.

Could Azure PaaS Help Your Business?

Whatever business you are in, you undoubtedly need to get things done quickly. Azure’s PaaS enables you to focus on creating new features and improving customer support rather than fixing issues with your underlying technology. With the time saved from worrying about infrastructure management, patching and scaling, you can get a solution to the market a lot more quickly. The fast development cycle isn’t just a technology benefit; it’s a business benefit. Fujifilm transformed their service within six months, reducing the chance of missing any important business opportunities.

It’s worth considering PaaS if you want to build for cloud-native environments from the ground up. You will be able to leverage any previous investment in the cloud and can benefit from rapid prototyping and the fast delivery of new features and functions. As we’ve seen from Fujifilm’s example, PaaS enables companies to fully leverage cloud native capabilities and build applications faster. All this means that you are able to expedite your business innovation instead of worrying about your legacy infrastructure.

To summarise, here are the challenges, the solution and the benefits that Fujifilm Software experienced: