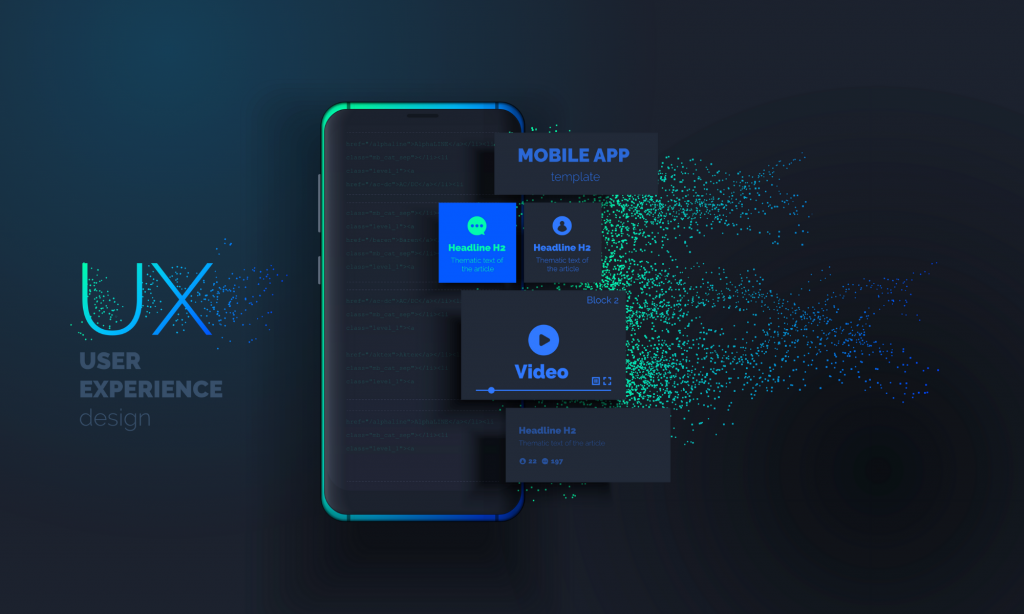 Olo is an international provider of custom-branded food ordering and delivery apps. The company works with over 150 different restaurant brands allowing over 30 million customers to seamlessly order food for pickup and delivery. Olo is known for its innovative approach to business needs and technology has been at the forefront of this. The company used a JavaScript-based framework for its initial platform, but with mobile at the forefront of its strategy, they soon encountered problems. They needed to  be able to deliver a better user experience and to be able to quickly respond to customer needs. While redeveloping a platform is a considerable undertaking, Olo knew it was the only solution. They chose Xamarin, allowing them to use their existing C# skills and deliver a truly native experience. Today, Olo is a huge advocate of Xamarin; it has enabled them to provide a better customer experience, reach new sales channels and gain a more significant market share than ever before.

What Challenges Was Olo Facing?

Olo standards for online ordering, which the New York-based company has been helping its customers do since 2005. Its CEO, Noah Glass, first saw the potential of mobile while getting fed-up waiting in lines to order his morning coffee. In 2005, Olo delivered its first solution, based on sending text message orders to printers from feature-phones. It wasn’t long, of course, until the iPhone and the other smartphones that followed, expanded the company’s offering exponentially. Since then, Olo has played a significant part in shaping the new era of digital hospitality.

Olo is fundamentally the digital layer between restaurant-brands and their customers. They work with huge multi-location brands such as Five Guys and Wingstop. The company’s solutions help these chains simplify takeout and delivery and streamline phone ordering. And the apps integrate seamlessly with a brands’ existing systems, allowing digital commerce to merge with loyalty programmes and point of sale processes. Olo delivers full-branded iOS and Android apps, which allow restaurant-users to engage with brands on the platform of their choice and customise orders ensuring that what they’ve ordered is always just-right and on-time.

Even at the very beginning, mobile was the foundation for Olo. While the company no longer supports text message ordering but web, iOS, Android and even social media chat-based interfaces are widely used. While its JavaScript-based platform worked well initially, it started to cause friction as the company grew. The platform put too much distance between what they were doing and the platforms, meaning it could take weeks to deliver simple features. Not only did this frustrate their development team, but it meant that they couldn’t deliver the rock-solid customer experience that they promised.

To move away from JavaScript and the limitations that it was creating, Olo had only one option, to completely rewrite its platform. That was not a decision that the company took lightly; it is a significant undertaking. However, Olo knew that it was the only way that it would be able to deliver on its promises. Xamarin was the obvious choice for redevelopment as the team were already well-versed in .NET and C#. What this meant is that the company could develop a new platform, bringing the solution and its engineers into the mobile world.

By using Xamarin, Olo managed to deliver apps that were full-native, leveraging the underlying UI frameworks to give users the anticipated experience on each platform. Ultimately, native apps need to feel native, using the things that make the platform unique rather than a one-size-fits-all approach. Xamarin allowed Olo to use native APIs but to also write additional code where necessary. Being able to share code was a huge advantage, but Olo stands by the fact that if using unshared platform-specific code improves an app, that’s exactly what its team will do.

The Benefits of Xamarin

By switching to Xamarin, Olo managed to significantly improve its time-to-market and deliver the user experience that its customers demand. There are many aspects of building, deploying and maintaining apps, using Xamarin has improved:

By rewriting its platform with Xamarin, Olo has been able to improve its customer and employee-facing apps, deliver those apps faster and create a more personalised customer experience. If you need to enhance an existing platform or create something from scratch, Xamarin can help you build native apps in less time and with an advanced user experience. And, there is no need to feel overwhelmed, Xamarin provides amazing documentation and supporting content to help its customers achieve their goals. Whether you own a large organisation or small company, Xamarin can help speed up time-to-market, reduce development costs and deliver apps with native performance. The Design Challenge of Foldable Devices Why We Love Xamarin