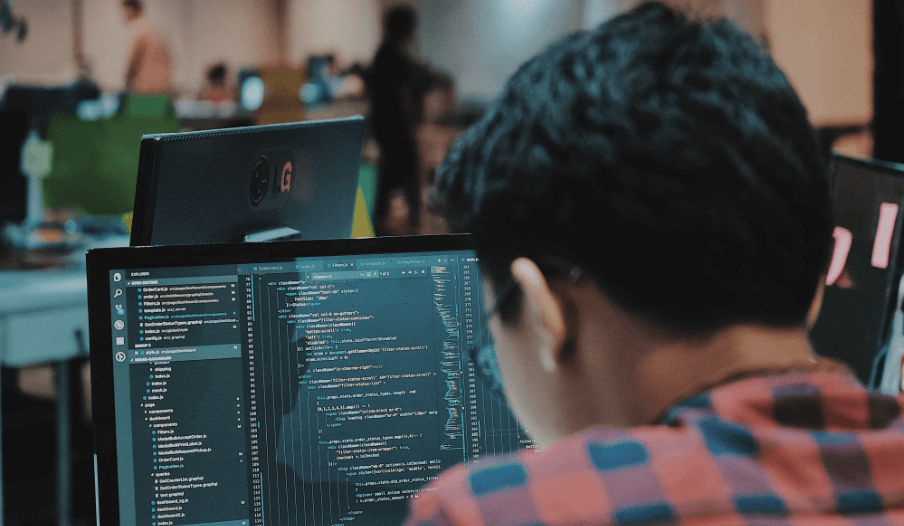 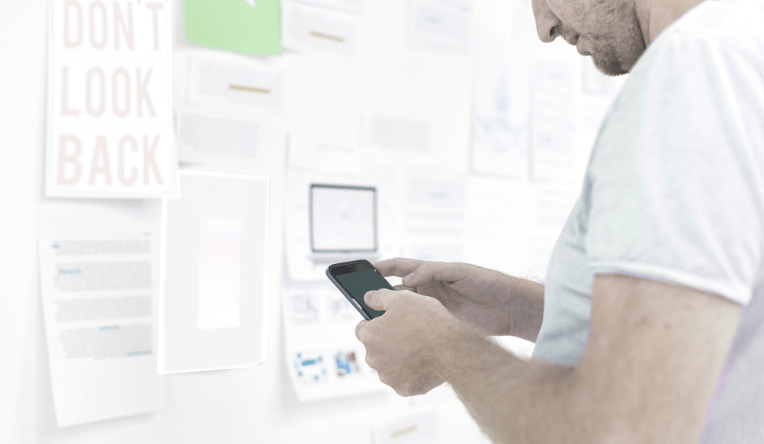 We are fast, flexible and reliable, and we offer the best professional service for your individual needs.

XAM can help you develop the right mobile application using the many benefits of Flutter mobile apps.

SPEAK TO AN EXPERT

Why engage XAM as your Flutter App developer?

The many benefits of engaging XAM for Flutter App development services include:

XAM’s Flutter App developers have the experience you need to get the right results. “This is where we need to talk about a particular project where XAM has help a client with cross-platform app development. The project will talk about the benefits of Flutter apps.” Can XAM help you? Hire Flutter App developers who are experts. XAM’s team can assist you with the design, development, testing and launch of your mobile app with speed and efficiency.

Engage XAM’s talented Flutter App developers’ short term or long term. Or, we can partner with you for end-to-end services or co-delivery on site.

We are a Flutter App development company with the best and brightest minds, and the development skills to ensure your end product truly sets you apart.

Why choose to build with Flutter?

Flutter mobile apps are flexible and high-performing.
The key benefits include: 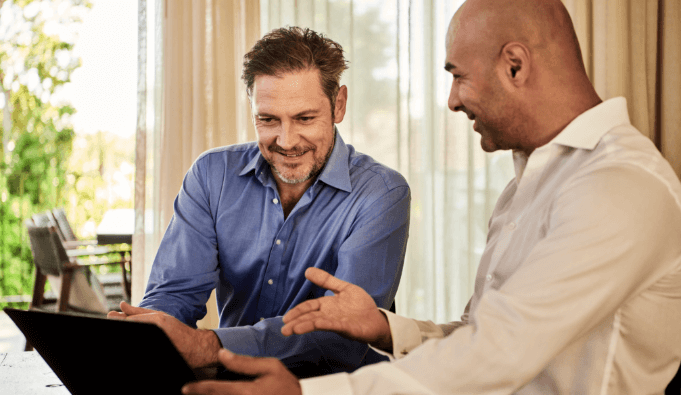 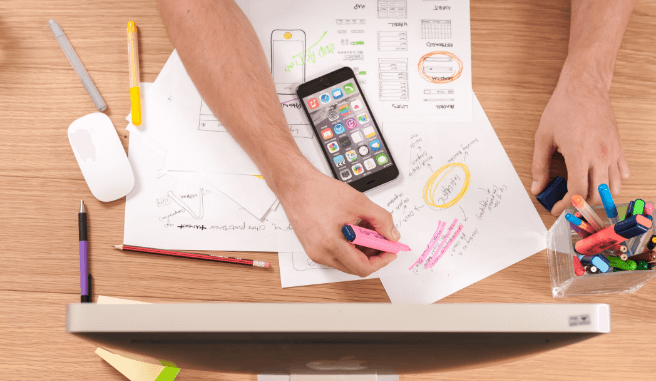 Why should you choose a Flutter mobile app?

Google created Flutter as an open-source mobile application development. Flutter is a Software Development Kit (SDK) for app creators. It was released as Sky in 2015 and later renamed Flutter. The free, open-source framework is based on C and C++ programming language and it is used to develop applications for Android, iOS and desktop.

Flutter Apps are built from a single code base with superb native performance and attractive UI features thanks to the substantial built-in UI components. The framework has strong support from Google and the Flutter developer community.

Need help designing an app or with project management?

XAM transforms the way that organisations operate and succeed through:

// we work with some of the best companies in Australia

// Pulse of the industry 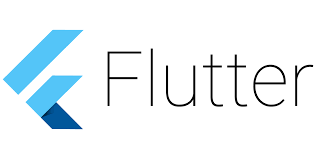