In 2019 Google announced that Kotlin was its preferred programming language for Android app development. Already popular, the programming language has since seen a surge in demand. It offers developers several advantages over JavaScript; it requires less code in terms of typing, testing and maintaining, making it far more concise. However, that is only the case with the right development team working on the project in question.

When it comes to app development, there are lots of choices to be made. And, to make that choice even harder, things are always changing. Technology evolves as quickly as the expectations of your users. To get the most out of Kotlin, you need a dedicated team with the perfect mix of experience and expertise. Only then can you get the best return from your investment.

What is Kotlin Development?

Kotlin is an open-source programming language with cross-platform capabilities. It first appeared in 2011, but didn’t receive much attention initially. However, after its first official 1.0 release in February 2016, it was soon backed by Google. In 2017 the tech giant officially announced its support for Kotlin and catapulted it into the limelight.

While Kotlin is primarily focused on Android, the programming language also supports multiple platforms, including iOS and desktop. Kotlin is easy to learn and can be used to develop scalable, high-performance apps.

What Can You Build With Kotlin

Kotlin can be used for all kidneys of development, mobile and server-side applications, client-side web applications with JavaScript, data science and more:

Of course, as the language was initially focused on Android, Android applications are the most popular option. In fact, it is the power behind many popular apps from big brands. Among the most well-known is the communication platform Slack, the streaming platform Netflix and the travel platform TripAdvisor.

What To Look For in a Kotlin Developer

If you’re looking for a Kotlin developer for your next project, it’s worthwhile having an idea of their roles and responsibilities. While these will be similar to those of standard Android developers, they also need a good knowledge of Kotlin. Consider asking any potential developer whether they can:

Of course, it may pay to look for a Kotlin development company rather than an individual developer. While you’ll need to ensure you have the skills above covered by experienced Kotlin developers, you’ll also want to look at the company as a whole. Look for proof of quality development, experienced quality assurance and high client retention. You’ll also want to think about what support and maintenance you’ll get to ensure continued product development, scalability and agility.

The Process of Hiring a Kotlin Developer

If you’ve narrowed down your search for a Kotlin developer, then it’s worth knowing the hiring process. If you’ve decided to take on a new team member to compliment your existing internal team, this will depend on your company’s policies and procedures. However, if you’re looking at an app development agency, then the process will probably follow four key stages:

The Benefits of Developing with Kotlin

If you’re considering Kotlin for your next development project, then you’re certainly not alone. With support from Google, it is becoming increasingly popular with companies worldwide. Some of the key advantages include:

With so many benefits behind it, Kotlin is certainly here to stay. It looks set to receive even more support, grow its community further and evolve into one of the most popular programming languages. If you use it for your next project, as long as you’ve got an experienced Kotlin development team on board, you can’t go far wrong. 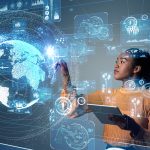 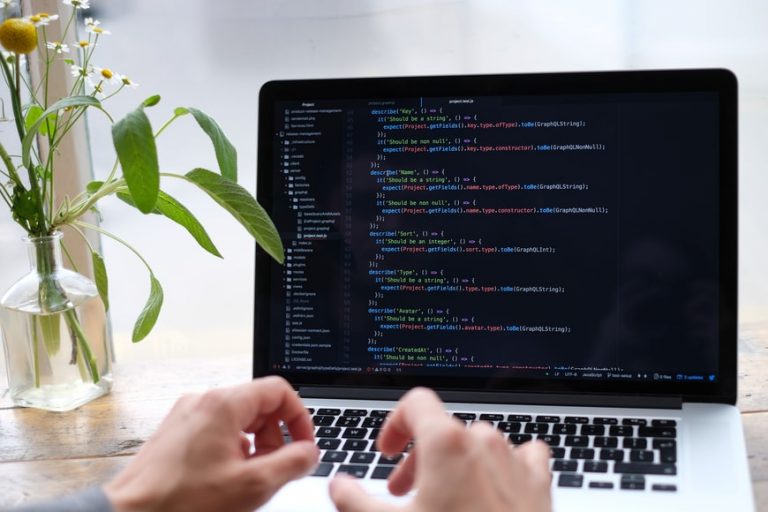 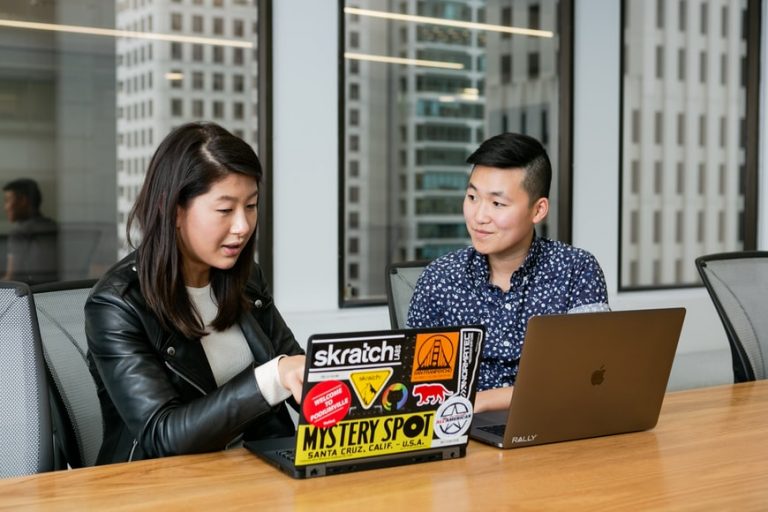 Everything You Need to Know to Hire React Developers