When Should You Use React Consultants

React is the most popular JavaScript framework in terms of overall usage and satisfaction. The framework enables developers to build rich user interfaces, web page components and applications. By using React, businesses can quickly create visually appealing and interactive user experiences, which explains why it’s used by some of the world’s biggest names. The question is, however, when is it right for your business and why should you turn to React consultants to help?

React is a front-end JavaScript library (ReactJS) that was developed by Facebook to make UI development much simpler. The idea was to create an open-source and component-based library, taking the burden off developers by allowing them to create stateful components that are rendered based on runtime data. React works with a virtual DOM, which means that it doesn’t need to refresh all components when a user reacts with it. The result is that it doesn’t suffer a drop in performance. What’s more, the framework was built with reusability in mind, UI components can be reused without rewriting existing codes and the components are simple to debug. In addition, the framework is cost-effective and regularly updated with the latest tech stack.

The Benefits of React Consultants

By choosing React consultants for your next project, you can ensure that they are using a framework that is fast, scalable and easy to use. With these key benefits, you are better placed to quickly build a solution and save costs in the process. Ultimately, with a development team that has React firmly in their toolkit, you can benefit from:

Thanks to faster time to market, the reusability of components and the richness of design, many big-name brands have turned to React developers to build their applications. Not only does React deliver incredible visuals but they are balanced with efficient development and programming. With React, leading web and UI development teams are able to develop highly responsive, beautiful interfaces. Some of the most famous companies that use React include:

When to Use React Developers For Your Project?

Now that you understand why you might want to use React developers, it’s time to get to grips with when they might offer the right solution for your project. After all, when used correctly, the framework can save you a huge amount of time, effort and, most importantly, money. If your web application has a frontend UI that demands high user interaction, React is a perfect choice. The framework takes care of the lower-level algorithm, which means your developers will only need to focus on the interface’s view model instead of coding every interactive element individually. Another time when React developers are invaluable is when your existing code base is getting out of hand. Similarly, if your website visitors complain of lags and unresponsive pages, React’s virtual DOM can help get your performance back where it needs to be to keep your users happy.

As a business owner, finding a way to shorten time to market with a new product can be a real game-changer. React offers developers a rich suite of design, development and debugging tools along with great support that ensures they can hit the ground running. What’s more, as well as saving on time, you can benefit from improved user experience and better application performance. 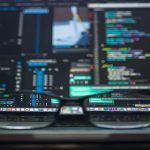 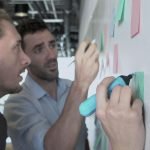 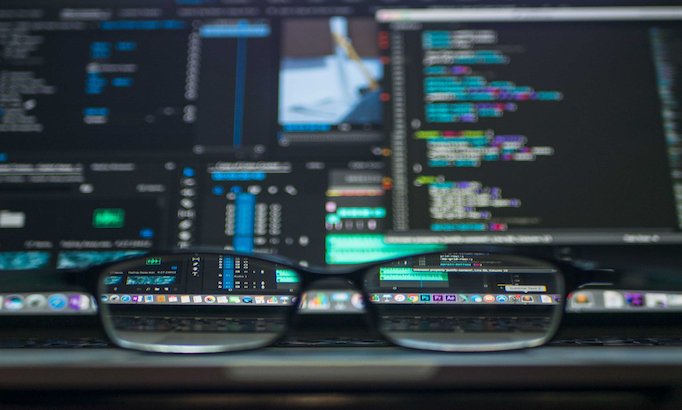