After much anticipation, Microsoft launched visual studio 2022 for general availability at the beginning of November along with .NET 6, which it supports. The virtual launch event allowed people to explore the  latest capabilities, learn from guest speakers and ask questions to the Visual Studio team. While some developers will have downloaded the Release Candidate (RC) version in advance of the full launch, general availability gives developers the green light to really dig into the details of the updates.

The updated version includes many new features and improvements that promise to make Visual Studio faster, more lightweight and more scalable for the large enterprise solution. Ultimately, it aims to help developers go from idea to code faster than ever, with productivity and quality of life improvements at the heart of the updates.

The Vision for Visual Studio 2022

The keynote address featuring Scott Hanselman and the Visual Studio product team focused on the vision for Visual Studio 2022, how it came to fruition and the new features that will bring it to life. While every release is exciting to the development community, this release is particularly special. This is because it is the first version architectured to be 64-bit natively for large scale solutions. This means more performance and better reliability overall. It also has improved the edit-debug cycle, helping developers to write the right line of code. And, finally, it has improved the cycle to do debugging with hot reload, so developers don’t need to stop to see the changes in what they’re building.

The motivation behind the key changes is based around Microsoft’s core aim to make every developer’s day more joyful. To achieve this, Visual Studio has been created for:

With Visual Studio 2022, you’ll always get the best-in-class tools and services available for any developer, any app, and any platform. Whether you’re using Visual Studio for the first time or you’ve been using it for years, there are a lot of positives to the new version.

There are countless new features in Visual Studio 2022. However, we’ve pulled together the major ones to give you an overview of the changes you can expect to see:

There are a lot of small changes too. Debugging has been improved with new context options for more advanced breakpoints. Blazer now has numerous edit integrations and will work better with IntelliSense and syntax highlighting. And there are more project templates, which can be automatically made with API integrations.

To find out more, you can review the technology-based breakout sessions that were shown during the launch event with tips, tricks and talks. You can also review the release notes for a full summary of everything that’s new. Then, to get into the details yourself, you can download the installer from the Microsoft website.

Of course, how much you’ll gain from Visual Studio 2022 depends on the technologies that you use in your projects. However, Visual Studio is an integrated development environment that has been built for every developer. So, whether you’re building apps with Windows Forms, Blazer or cloud-native based on containers, it has a lot to offer. 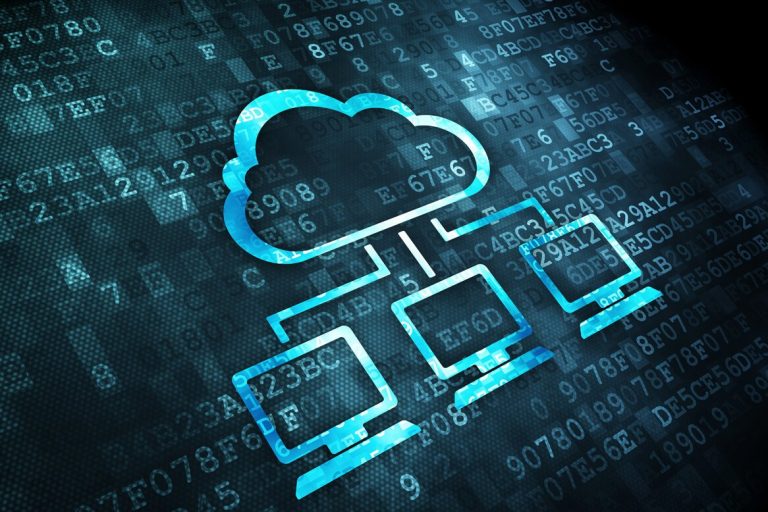